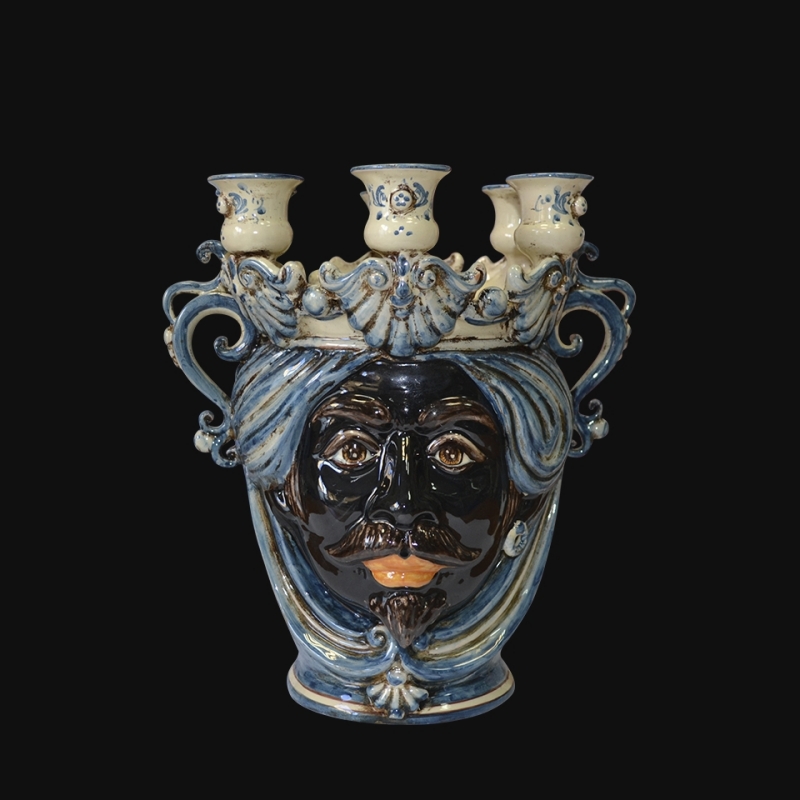 The product is available in the following sizes: 25 cm height. 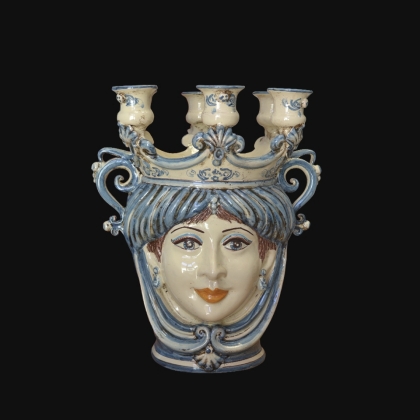 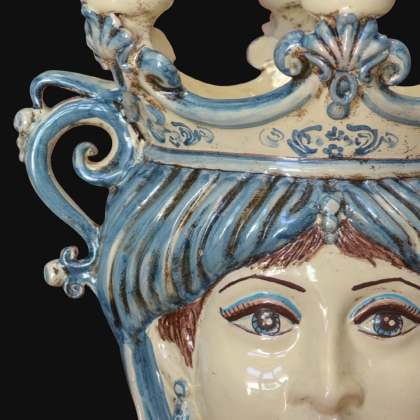 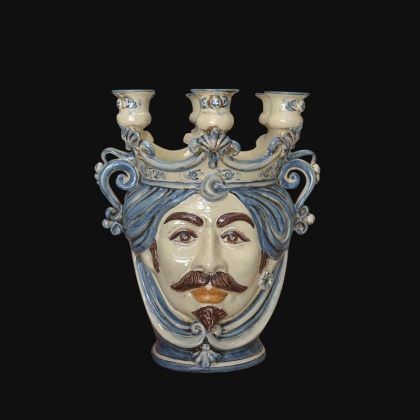 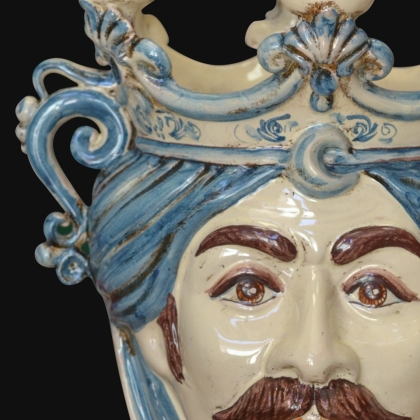 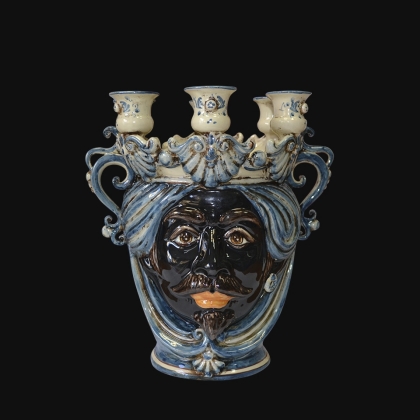 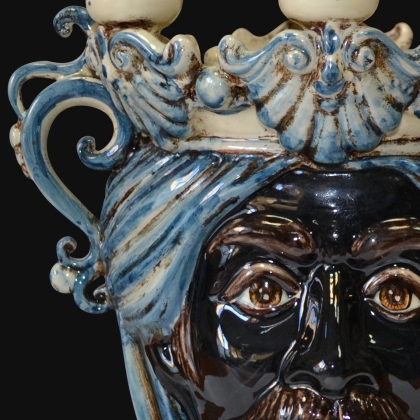 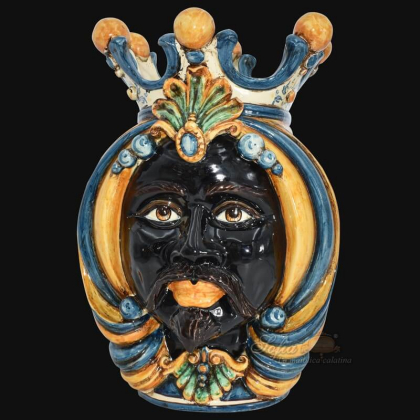 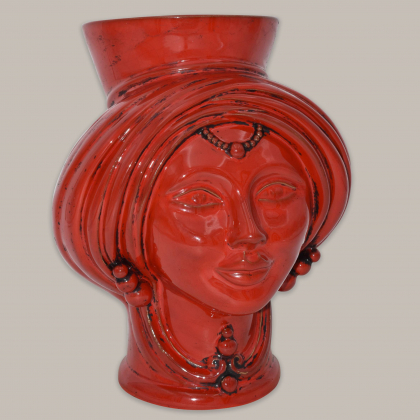 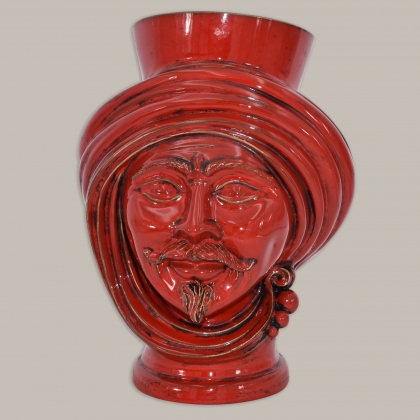 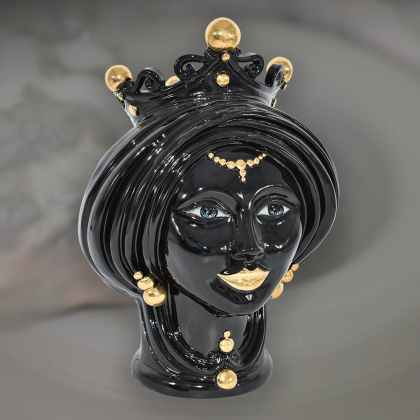 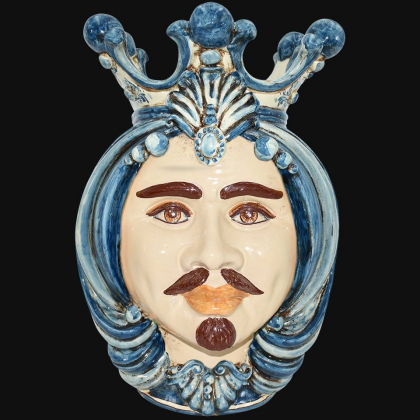 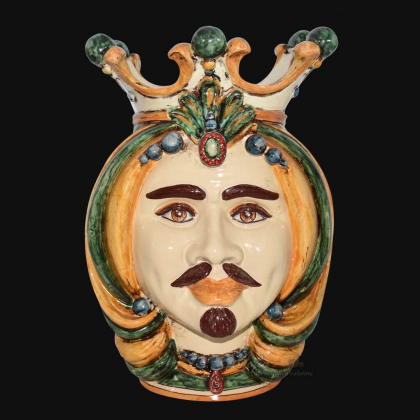 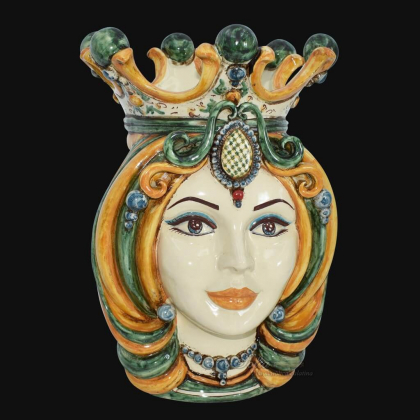 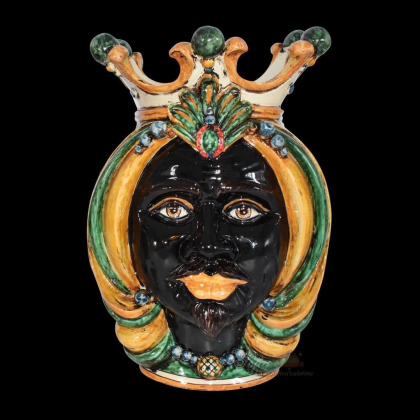 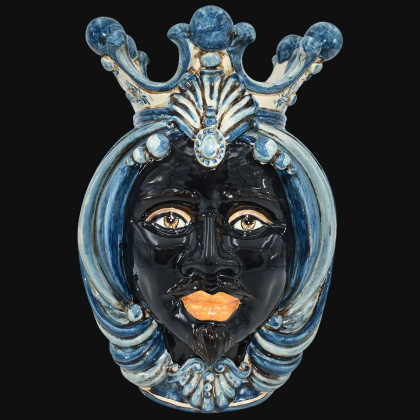 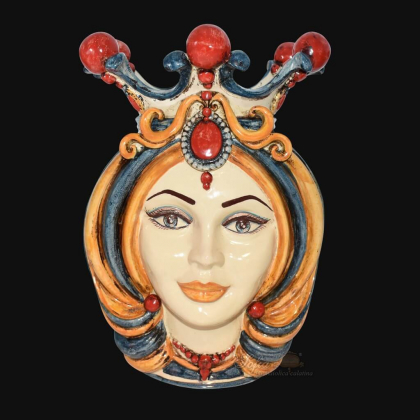 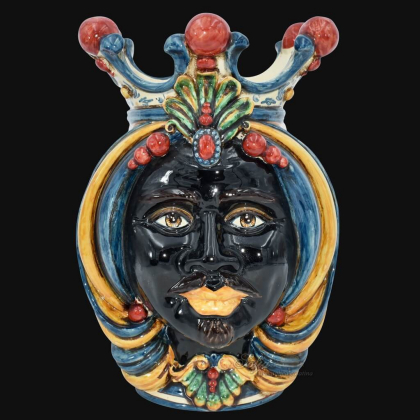 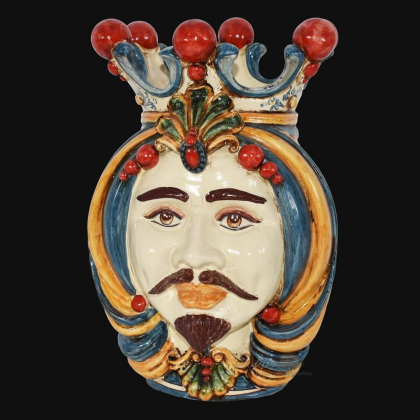 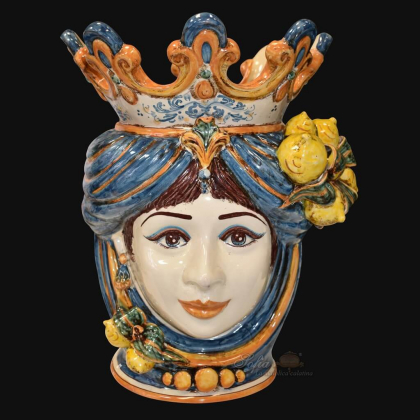 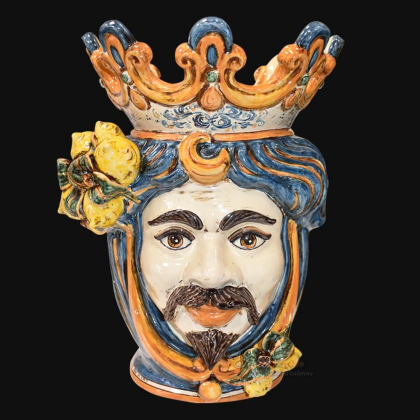 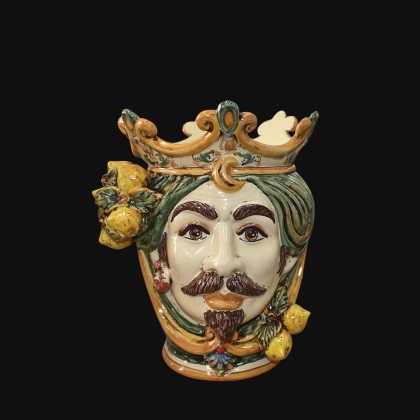 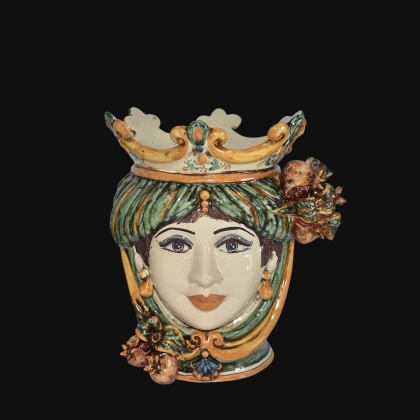 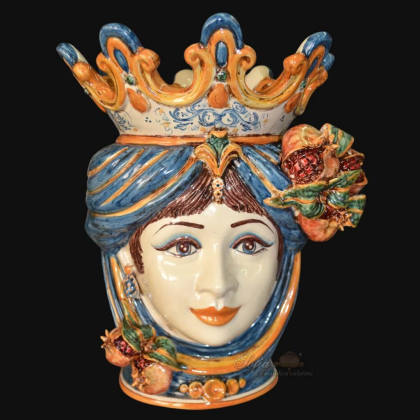 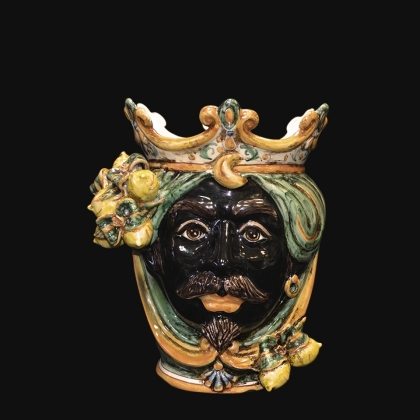 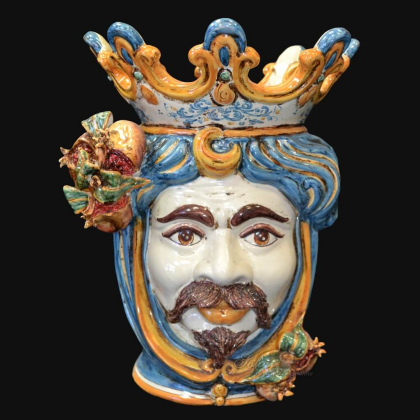 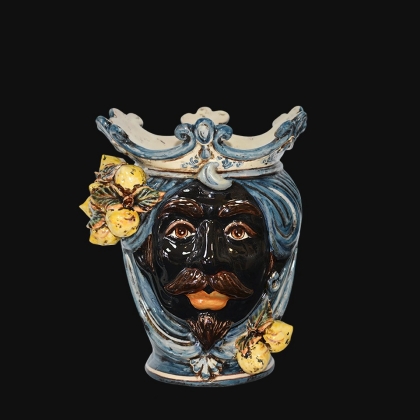 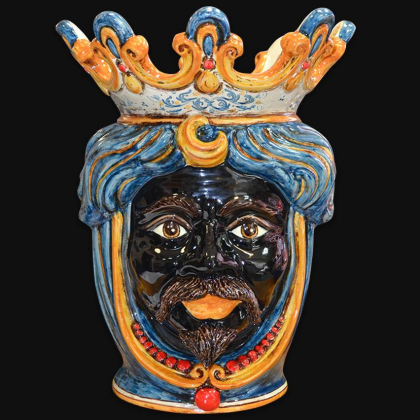